About Michele Stuurman: Talent is just one piece of the puzzle 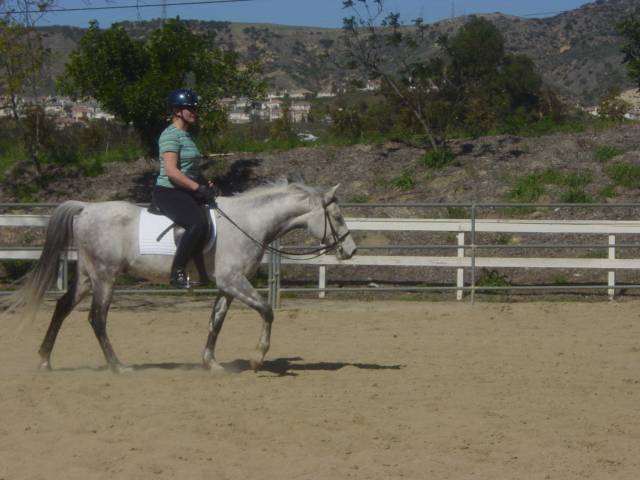 The girl who did not get a pony…

“In all the horse books, the pony-mad girl gets the horse. And then they go on to great adventures.

That didn’t happen for Michele.

For all kinds of reasons, her family didn’t want her to go anywhere near horses.
Her mother was afraid of horses.
Her brother, very allergic.
And riding lessons were expensive for a single-parent family.”

Stand at the sidelines

“Michele felt so disappointed and frustrated. She had been mad about horses for as long as she could remember.
Every time she saw a horse, she just felt as if she was drawn to it by a magnet.
She saved her pocket money to buy horse books. Whatever the local book store had on offer, as long as it was about horses and riding.

A few times she managed to talk her mother into paying for some riding lessons.
But she never did as well as the other kids. Many of them had been riding every week from a young age. And some even had ponies of their own.

Sometimes Michele would take her bike and go to a local riding school. Or a competition.
There, she would stand at the sidelines and watch. And watch. And think.

One day – one day she would have a horse of her own. She would be a rider, too!”

Do YOU ever feel that you are standing at the sidelines?

Do you recognize anything?

You feel that you have no talent for riding.
That everybody else rides better than you.
It’s too late – you will never learn. 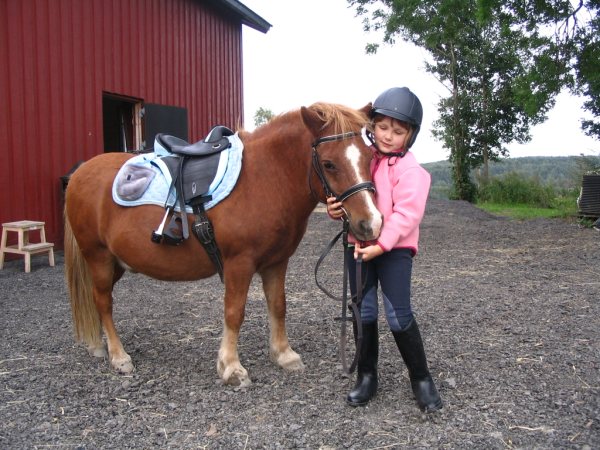 It’s never too late – let your inner Pony Girl out!

Let Michele help you find your inner Pony Girl!
She knows how it feels to start late.

Are you struggling with your horse?
Feel you are ‘getting nowhere’?
Wondering if you horse is any good at all?

Michele has been there, done that.
She knows how it is to ride all kinds of horses. The good, the not-so-good and the ones that feel really hopeless.
And how to turn them into the best horse they can be.

‘Talent’ is not the answer

We often think that talent is the answer.
And since we are not very good at something, we might as well give up.

Dealing with fear is the answer.

Just showing up is the answer.

Doing the work is the answer.

And you don’t have to go it alone!

Let  Michele help you become the best rider you can be.
And your horse, the best horse it can be.

PS: Do you want to know how the story ends?

“After school, Michele decided it wouldn’t be a great idea to start working with horses.
After all, all the other people were much better riders. And they had so much more experience. It was hopeless.

So she decided to study something very different. And get a ‘real’ job.
Michele graduated from the School of Journalism in Tilburg, the Netherlands, with a specialization in public relations.
After graduation she worked in a race horse stable in Newmarket, England, for half a year. But that was very hard work. For very little pay. And she didn’t like how the horses were treated.
Surely it must be better – and easier – to have an office job?

So, in the years that followed she worked for different companies both in the public and private sector as a communication manager. She also worked as a freelance journalist. Amongst others for a leading horse magazine in the Netherlands.”

Crying in the car

“There was only one problem. Even with the respectable and well-paying job, Michele was just not happy. Often she would cry in the car, on her way to work. And she couldn’t even figure out why she was feeling that way.

Until one day, she fell down the stairs. 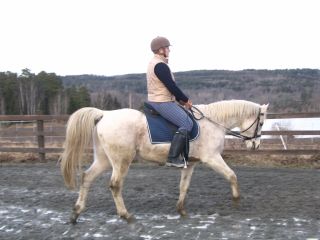 A life with horses…

Just a stupid trip-up at home. But she landed on her head on a stone floor, three meters down…

Luckily she survived without too much damage.
But it was the ‘classic wake-up call’.
It made her realize that life can be be short. And you cannot spend it being unhappy.

So she decided to start living a life that made her happy.
And for Michele that meant: a life with horses.”

Back to ‘horse school’

“This time, Michele did go to ‘horse school’.
She passed the Dutch exam for basic level riding instructor (Commandant-A).
And then she studied to become a basic level dressage judge.

Other training included dressage and jumping training (Chiron-method) in Germany. And classes in horse management, horse breeding and basic shoeing/trimming at a Dutch agricultural college.
She worked at an Arab breeding facility in the South of the Netherlands.

Michele competed for many years, mostly in dressage competitions in the Netherlands and in Belgium. With her own horses and for other people.
She has been breeding and training horses. And prepared young Warmblood stallions for the Dutch stallion grading shows.” 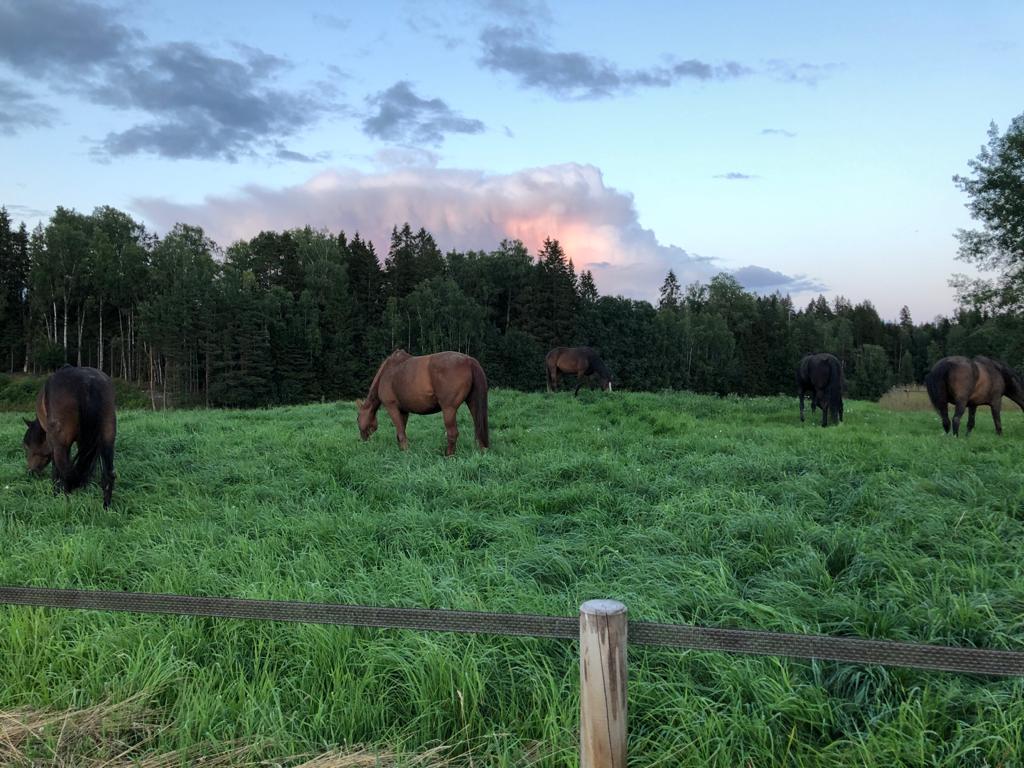 Raaken Farm – a place of their own…

A place of their own

“From 2001 to 2004 she lived in the United States with her Norwegian husband, Hermod.
There she started to learn about natural horsekeeping and barefoot horses. And decided to become a hoof care professional.

In 2004 Michele and Hermod returned to Norway with their daughter, Maxine. A few years later their second daughter, Emma, became part of the family.

Michele kept on giving lessons. And she started working as a hooftrimmer, too.
They started searching for a place where they could live.
A place that not only would be a good place to live for humans – but a good home for horses, too!

In 2013 they found Raaken Farm. And since then they have been working to make this farm the best place it can be.”

“It doesn’t matter how fast you go, as long as you keep moving in the right direction! That’s why you need a compass.” 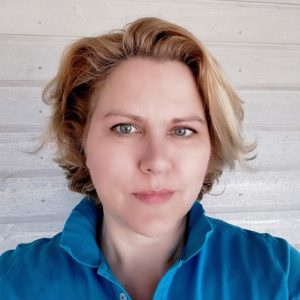 Time for a halfhalt…? Read our blog!